DataOps’ CTO, Guy Adams, has been focused on storing and processing time series data for over 20 years and, of course, followed this trend. In 2016 he started evaluating the best systems on the market and for a while everything looked great – these systems:

As a result, in a simple lab test with a large time series dataset they perform very well. The problem tends to come when a lab test turns into a more operational/production evaluation. These TSDBs typically have a similar set of challenges (not every TSDB has every challenge):

In the past 18 months, Guy concluded that while the promise of time series databases was very high, the enormous flexibility, scalability and power of a cloud based SQL data warehouse like Snowflake far exceed the performance hit from being a more flexible system. Tuning of clustering using CLUSTER BY can reduce this performance hit to typically <10% which is a very small price to pay as compared to having two separate systems to maintain and a set of additional application layer development. 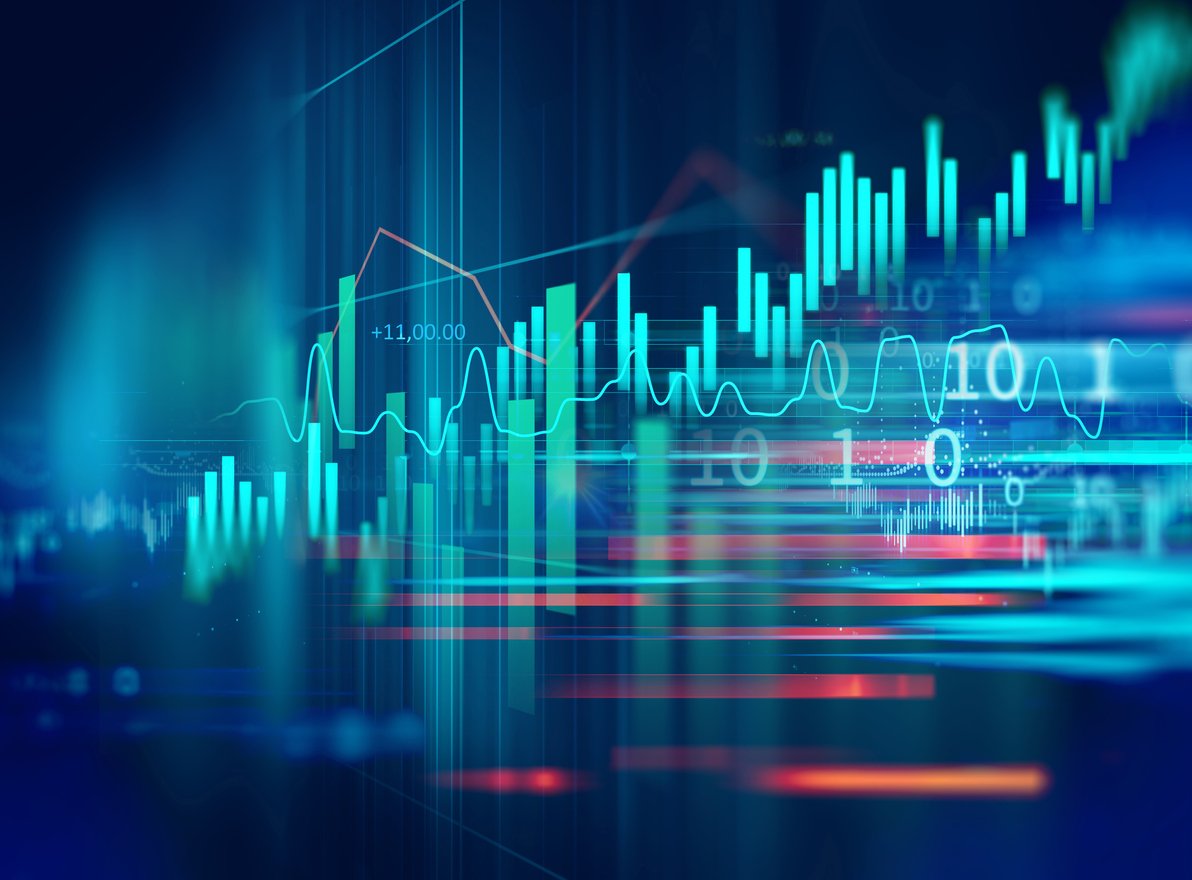 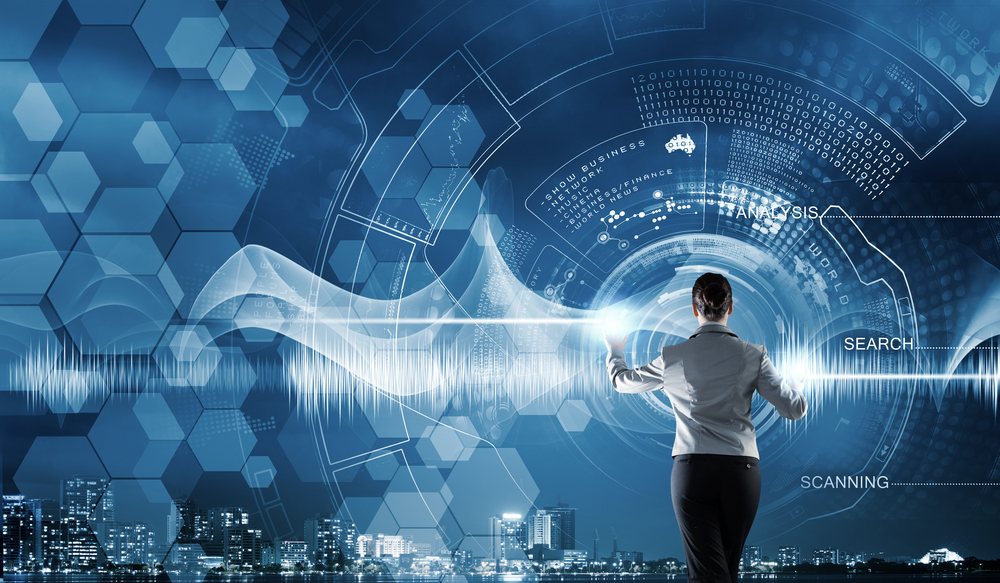 With the Fall 2022 release of DataOps.live, organizations can now execute DataOps and data engineering activities at scale, handling greater complexity and more data...